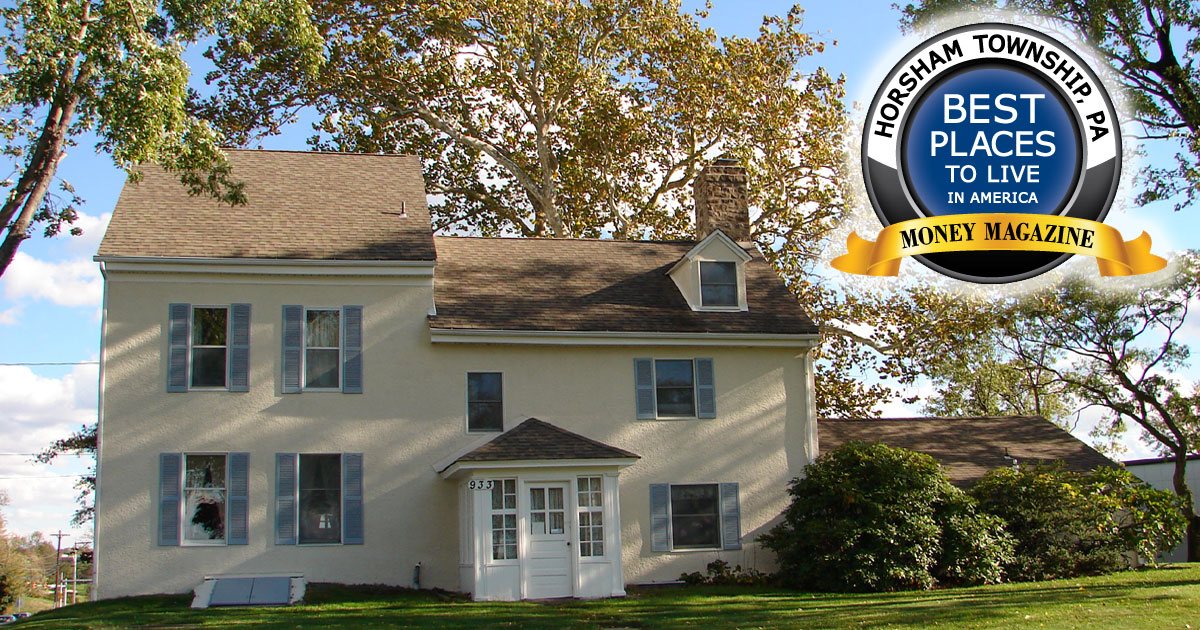 The selection is based on a series of indicators that include population, income, job growth, crime, housing price, school quality, health care and more.

Walker states, “Horsham continues to maintain its real sense of community, providing the residents abundant park facilities, excellent schools, economic opportunity and safe neighborhoods while also attracting responsible business growth. The most important factor that makes the community so great is the people that live and work in Horsham.”

Mark McCouch, Horsham Council President, states, “We are thrilled to be ranked as one of the best places to live in America. It is an honor for Horsham Township. It is really a community effort in making our Township what it is. We have great residents, an excellent school district and an active business community which amplifies our quality of life. Being ranked No. 34 in the country, and one of only five in the State, helps to validate all the great things we are doing as a community.” 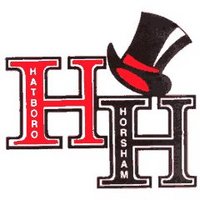